10th Anniversary Sale! Use coupon code THANKYOU10 during checkout for 10% off all orders, all April.

The Teeny-Tiny Clover Trend: Does Microclover Live Up to the Hype?

The Teeny-Tiny Clover Trend: Does Microclover Live Up to the Hype?

There’s been a lot of talk lately in the gardening world about clover. While clover is certainly nothing new, the buzz has been focused on the latest varieties of white clover that have been bred for smaller and smaller leaf sizes. Microclover is one such variety developed by the DLF seed company. Last year it was one of the most popular products at Nature’s Seed which, unfortunately, led to us selling out of this product early. While the supply still hasn’t caught up to the demand, we were able to source a limited supply for the 2020 growing season and are happy to say it’s back in stock.

What’s the Difference Between Regular White Clover and Microclover? 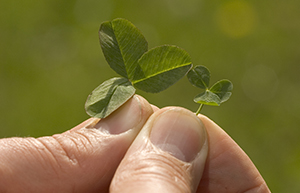 Regular white Dutch clover and Microclover are essentially the same plant. They’re both Trifolium repens and have the same functioning parts. They both produce small white flowers, have three leaves (unless you’re lucky enough to find one with four), and can fix nitrogen from the atmosphere and share it with the plants around them. The main difference is the leaf size. Where regular clover leaves can be as big as an adult fingernail or larger, Microclover leaves could be compared to the fingernails of a newborn.

The Pros of Planting Microclover

So why would you want to plant clover with itty-bitty leaves? The biggest advantage to this small-leaved version is how it blends with a grass lawn. With Microclover, it’s possible to overseed a traditional grass lawn with clover without actually noticing the clover. For folks with reservations about mixing clover into their grass lawn, Microclover is more acceptable visually. Also, since Microclover tolerates lower mowing heights than the regular type, it can be incorporated into almost any existing lawncare practice.

The Cons of Planting Microclover

But there are reasons you might want to stick to regular white Dutch clover. First, Microclover seed is expensive. Think of it like buying a dog from a shelter versus buying a designer toy dog from a breeder. They’re both dogs, but you’re going to pay a lot more for the cute miniature version that’s been specially bred. And with the demand for Microclover outpacing the supply, prices are not expected to go down anytime soon. Second, Microclover might not stay micro forever. Some customers have reported their Microclover reverting back to regular size after a few seasons. It’s hard to say if this is an issue with management style, cross-pollination with regular clover, or something else, but be aware that it can happen.

There are many reasons why mixing clover into your grass lawn is a great idea. Whether it be the latest designer Microclover or good ol standard white Dutch clover, you’ll be doing your lawn a favor either way. 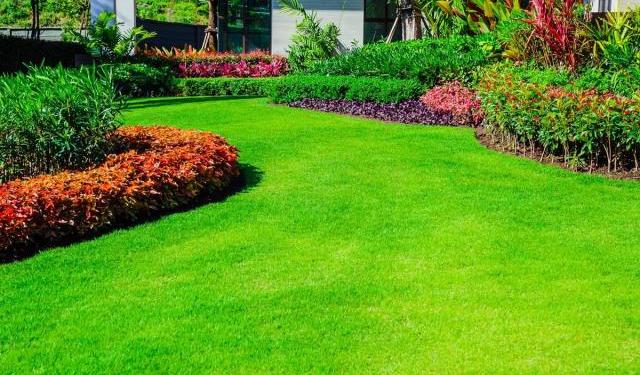 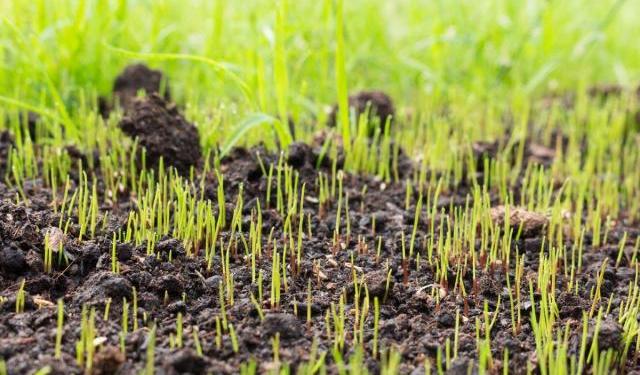