The Birds & the Bees Sale! For one week only all poultry and honeybee seed blends are 20% off. Discount applied at checkout.

As a region with moderate temperatures, high humidity, and plenty of rainfall, Washington is truly a unique state whose grasses thrive and withstand the predictable climate. If you’re searching for ways to beautify your lawn or garden, then you’ll need a high-quality grass seed that can survive in the Pacific Northwest region.

First, it’s best to start by researching which zone you belong to. The coast and western edge of Washington varies between Zones 8 through 9, while the middle and eastern regions are mainly Zones 6 through 7.

Although Washington usually has moderate temperatures, cool-season grasses do best in this region. Cool-season grasses have better tolerance when it comes to cool to moderate weather and are primarily found in northern and transitional zones. Some of the best grass seeds for this area are Kentucky Bluegrass, Fine Fescue, Perennial Ryegrass, and alternative lawn species like white clover. Blends of bluegrass, fescue, and ryegrass are also common. 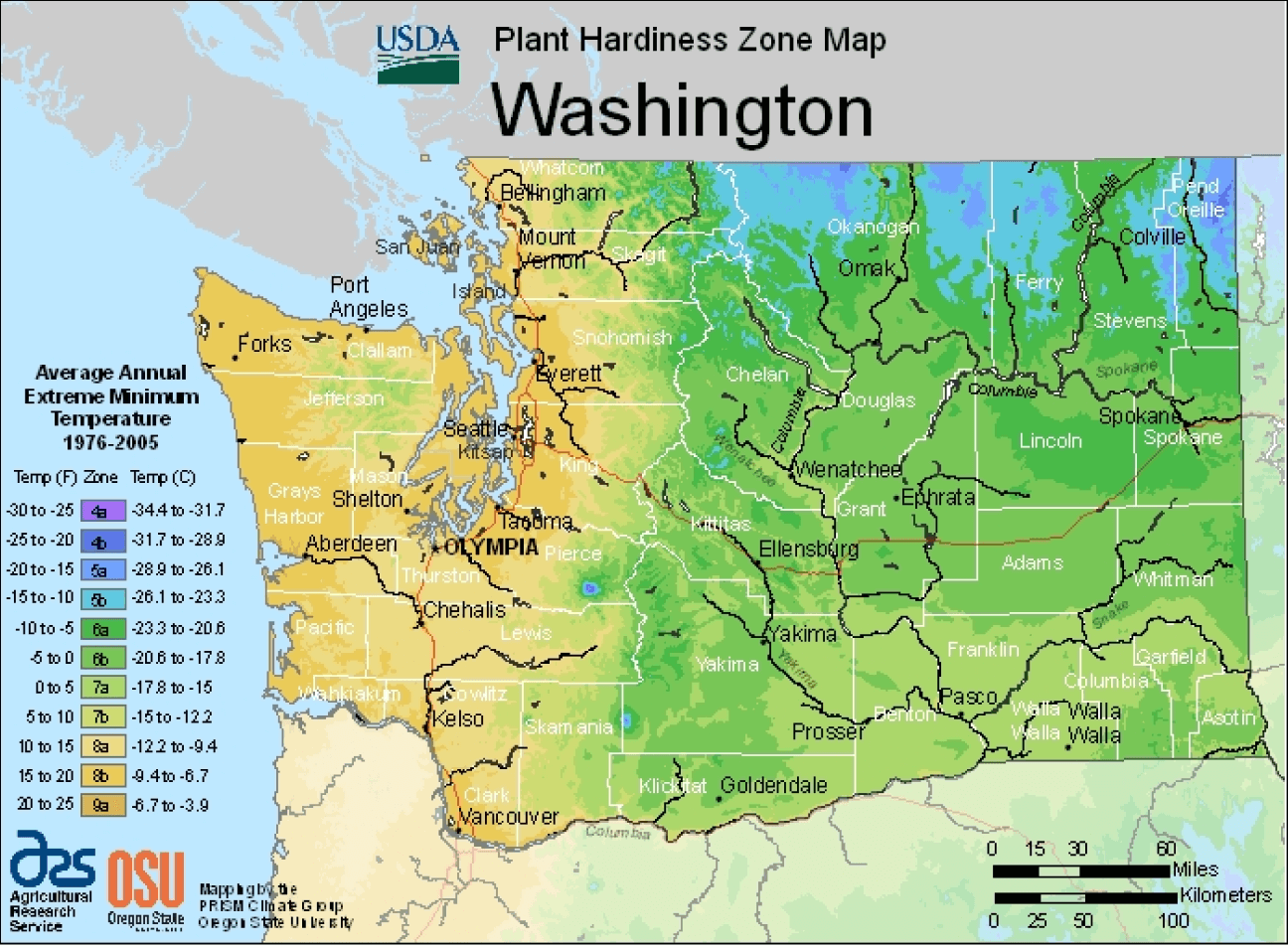 Kentucky bluegrass is known for its deep green-bluish color and excellent winter hardiness, which makes it perfect for any lawn. It is considered self-forming, meaning it spreads on its own and not in bunches. Kentucky bluegrass establishes quickly from the seed, but germinates more slowly than other cool-season grasses, like fine fescue and perennial ryegrass.

Kentucky bluegrass is one of the most popular cool-season grasses that are found all along the northern United States. At first glance, its most notable features are:

Depending on the exact variety, fescue has low fertilization and watering needs, making it one of the most low-maintenance species of grass. Fine fescue is also shade - and drought - tolerant, so it stays green almost year-round, even in northern climates like western Washington.

Perennial ryegrass also partners well with Kentucky bluegrass and looks very similar. It does not do as well in harsh winters as Kentucky bluegrass and fine fescue do, but it does tolerate moderate summers and cool winters very well. This makes perennial ryegrass one of the most popular choices for cold and humid regions like the Pacific Northwest.

Perennial ryegrass is a turfgrass that offers consistent, year-round greenery. At first glance, its most notable features are:

White Dutch clover is ideal for lawns since it is low-growing and blends well with any surrounding grasses. White dutch clover is a great sustainable alternative since mixed clover/grass lawns generally cost less and require less fertilizer than traditional lawns.

White Dutch clover can be a beneficial additive or even alternative to traditional turfgrass that makes up most lawns. At first glance, its most notable features are:

There are certain types of seed blends and mixes, like the Northwest Seed Blend, that combine all of your favorite grasses, such as Kentucky Bluegrass, fescues, and ryegrasses. Since each species has its own weaknesses and strengths, this combination blend of grass seed is intended to balance each other out, with better tolerance to high traffic, salinization, and cold temperatures.

Knowing precisely what kind of lawn can thrive in your climate can be a challenge—and with hundreds of species to choose from, it can get overwhelming to choose what you think is best. The good news is that Nature’s Seed has a handy Seed Selector tool, which will automatically recommend the best grass seeds for your area.

Nature’s Seed also offers high-quality seeds for every zone across the United States, with special seed blends that are specially made for the Pacific Northwest region. Whether you’re looking for Kentucky Bluegrass, fine fescue, perennial ryegrass, or white dutch clover, Nature’s Seed can supply you with the highest-quality grass seed.