As low as $11.56
In stock
SKU
S-INNOC
Be the first to review this product
Add to Wish List Add to Compare
Skip to the end of the images gallery 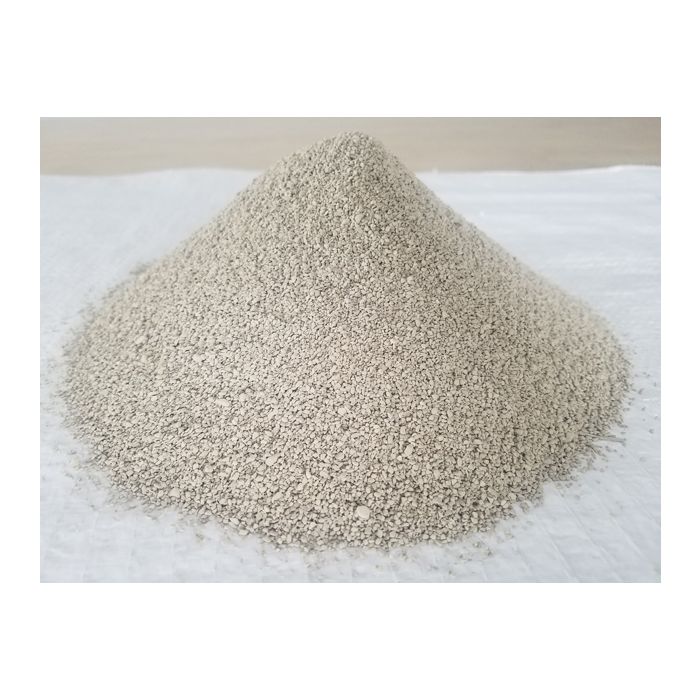 Skip to the beginning of the images gallery
Help your plants achieve their greatest potential by applying Am 120 Standard mycorrhizal inoculant. Contains 100% Glomus intraradice. This mycorrhizal fungus has been thoroughly tested and found to be effective in plant establishment and growth enhancement as well as being adaptive to widely varying growing conditions.


Glomus intraradices has been used successfully throughout a broad range of environments from boreal sites in northern Canada to tropical sites in South America. Trials conducted by the USGS on a broad range of native western plant species determined that Glomus intraradices either improved germination or increased biomass development in over 70% of the species tested.

How Does it Work?

Mycorrhizal fungi, or mycorrhiza, are specialized fungi that form symbiotic relationships with plants. Their very name describes the role these fungi play. “Myco” means fungus while “rhiza” means root. This “fungus root” makes its home in and on the roots of 90% of all plant species. Mycorrhiza acts as extensions of the plant’s root system, making roots more efficient at absorbing water and nutrients. Just as the lining of our small intestine is covered with millions of microscopic finger-like villus, mycorrhiza form hyphae which line plant roots, increasing the surface area of the root up to 1,000 times. Not only do mycorrhizal fungi boost the plant’s vigor by increasing the surface area of its roots, mycorrhiza also produces enzymes that dissolve nutrients that would otherwise remain inaccessible in the soil. In return, the plant provides the fungi with life-sustaining carbohydrates. This mutually beneficial relationship is a win-win for both the plant and the fungi.