Life Under the Snow: How do your plants survive the winter?

Life Under the Snow: How do your plants survive the winter?

During the snow-packed winter months in Utah, I have always considered how bitterly cold the snow must be for the plants who don’t get to go inside and cuddle up by the fire. As sincere as my concerns were, I later found out that they weren’t very legitimate. Unlike humans, plants and trees have a built-in system for the winter months, and as comfortable as a plant could be, they are warm enough to sustain life.

So the next question is, how?

Before I explain the science behind how plants and trees survive under the snow, first I am going to touch on what types of plants I am talking about.

Annuals: plants that only live for one year. Typically, they will grow from seeds in the spring, reproduce and then die by fall. The seeds are what survive the winters. Like their predecessor, the seeds will then germinate and grow the next spring.

Perennials: plants that live for more than two years, they don't die every winter.

Deciduous: trees and plants that lose their leaves in the fall. These species will go dormant during the winter to conserve energy. Because they slow down so much in the winter, these plants store up nutrients during the spring and summer months to prepare for the winter.

Evergreen: trees that still conduct photosynthesis during the winter, but at a much slower rate. 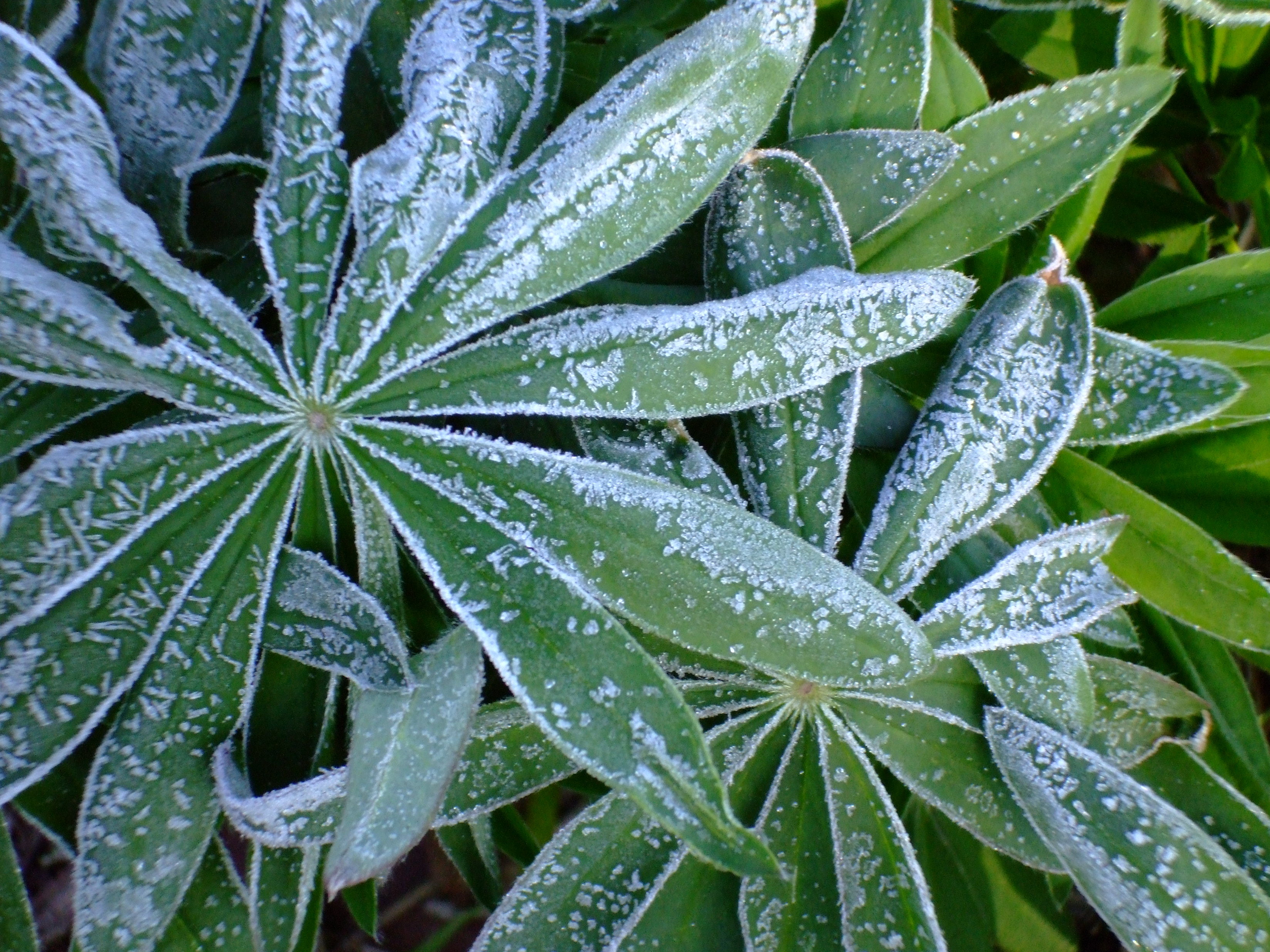 So how do these plants survive the winter?

Oddly enough, not only does the snow not harm the plants, most of them actually benefit from it.

The way it works is the snow provides insulation. This layer of insulation protects the plants from harsh winds and cold temperatures. Like an igloo, the snow creates pockets of air that insulates against the cold.

Along with protection of the plants, the snow keeps the soil warm enough to prevent freezing. With every blessing there is a curse; snow does shield plants from low temperatures and harsh winds, but at the same time it reduces the amount of sunlight that gets to the plants. Without sunlight, there is no food for the plants.

You may be thinking, what about the trees then?

Well, trees and other larger plants typically have other tools that mother nature gave them. Among these tools is the ability to grow new roots.

The battle of winter vs. life has been studied by many scientists and has been a topic of discussion for years. These discussions often include the bloom after winter. The power of the cold during the winter determines the length of summer. As obvious as this may seem, take into consideration that the summer months is the “snow‐free season.” The length of the winter season determines the state of soil and plants at the start of the growing season. Meaning, if the winter is long and harsh, or even inconsistent, this could affect how many plants made it through the winter.

Stay tuned for next week's blog about how agriculture plants survive the winter.

Let's get to growing,