During the Dust Bowl, the government searched for a solution to gain control of the dust storms as well as provide a solution to prevent another Dust Bowl. The solution they designed was to alleviate the plains of its bareness; to reverse the timeline. The Dust Bowl was created by the absence of native plants, nutrients and water. To reverse the timeline, they needed to introduce a grass similar to the native grasses that once grew in seas of green. This new breed of grass was a plant that could hold the topsoil in drought environments, called Crested Wheatgrass. 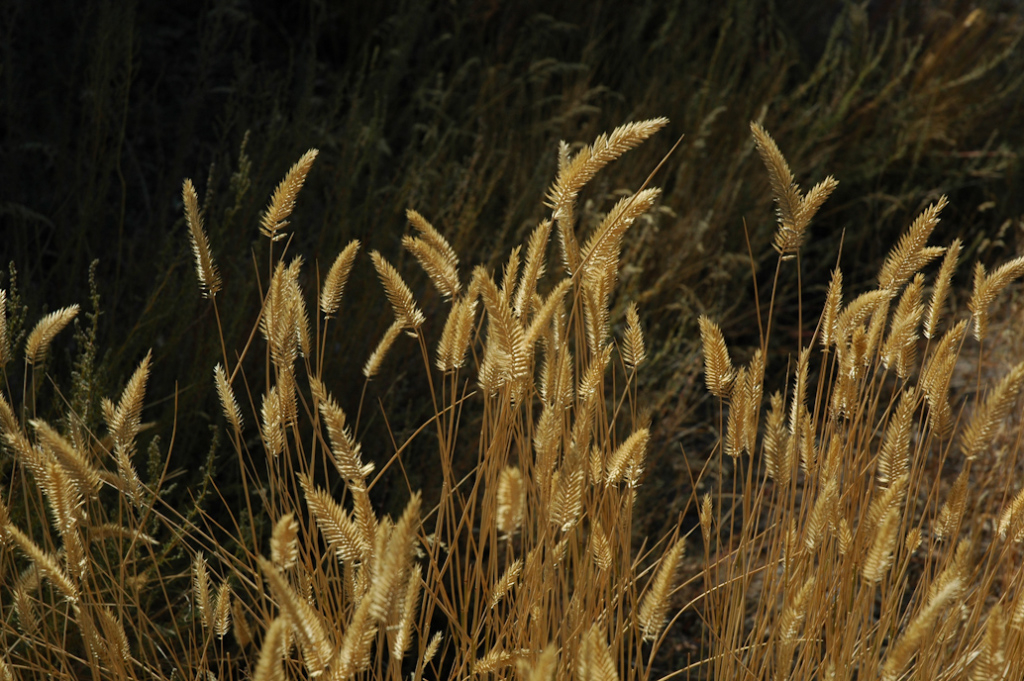 This solution did have its downfalls though; this grass tends to grow in mass amounts and procreates easily, which enables the species to run out other grasses. This creates a “monoculture” (single species culture) and poor habitats for wildlife foraging for diverse species.

Other issues with this species have become more evident as the years have passed. Stay tuned for our next Dust Bowl Series blog: Environmental Impacts of the Dust Bowl

Let’s get to growing,

Photograph number two: courtesy of US Fish and Wildlife Services